WHAT IS S.O.A.R (Scouting’s Outdoor Adventure on the River): one of the biggest Boy Scout of America reunion. 6.000 teenagers between the age of 10 and 20 years old mostly from Massachusetts but also New York, Maine, New Hampshire and Europe, will enjoy a weekend full of activities.

As the Artistic Director Daniele created a brand new concert series that he named “We Are The Future” promoting a full weekend of Music. A completely brand new venue where around 15 bands will use the power of Jazz, Latin, African, Funk, Gospel, Pop and R&B music to direct all the teenagers in the audience to make the right choices during their future adulthood.

During the weekend Daniele will also conduct a Big Band that he has created expressly for this event.

The “We Are the Future Big Band” will perform arrangements that Daniele received directly from the renowned arranger Michael Abene. (Arrangements of “A Tribute to Ray Charles” led by Maceo Parker) 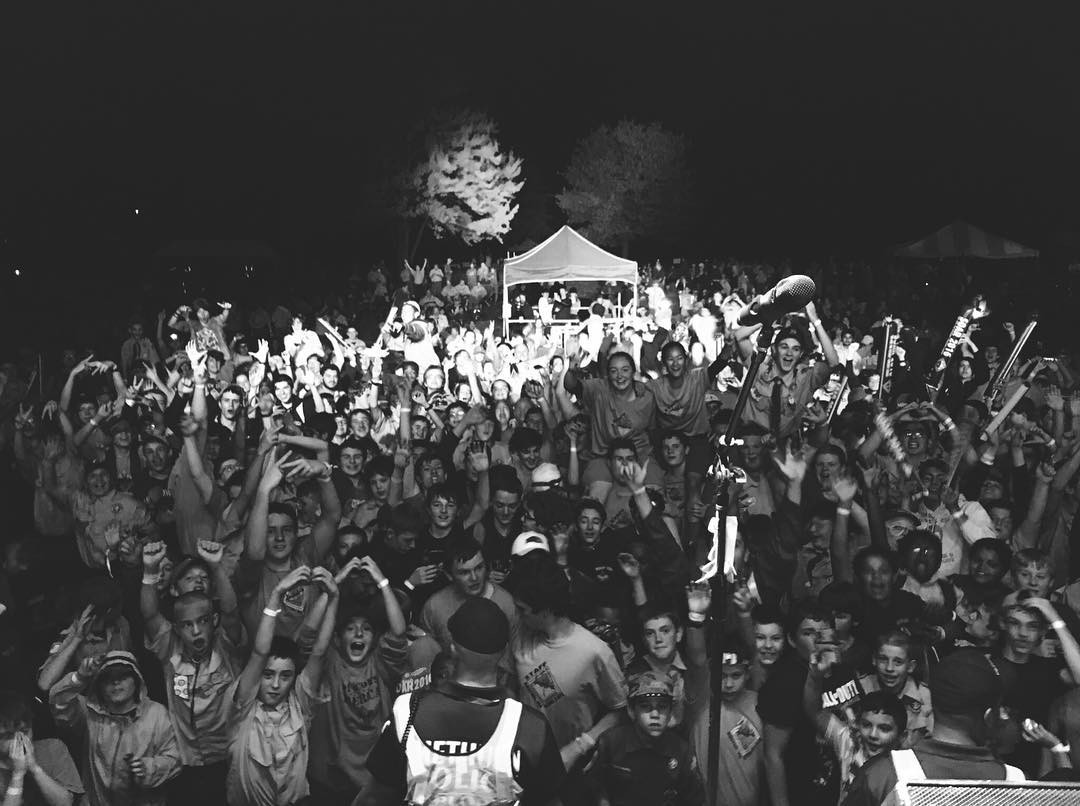 SOAR on the Boston Globe